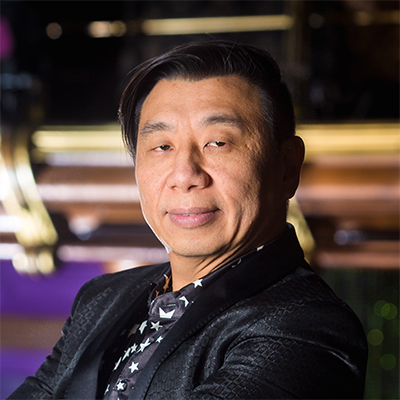 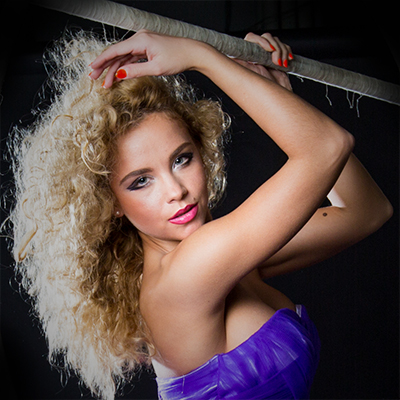 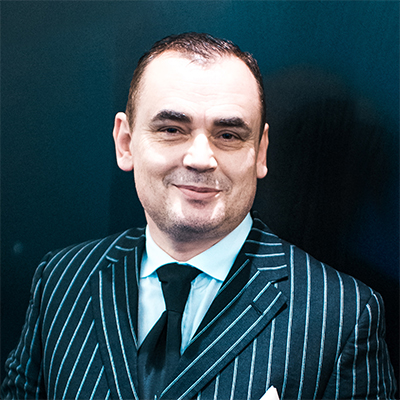 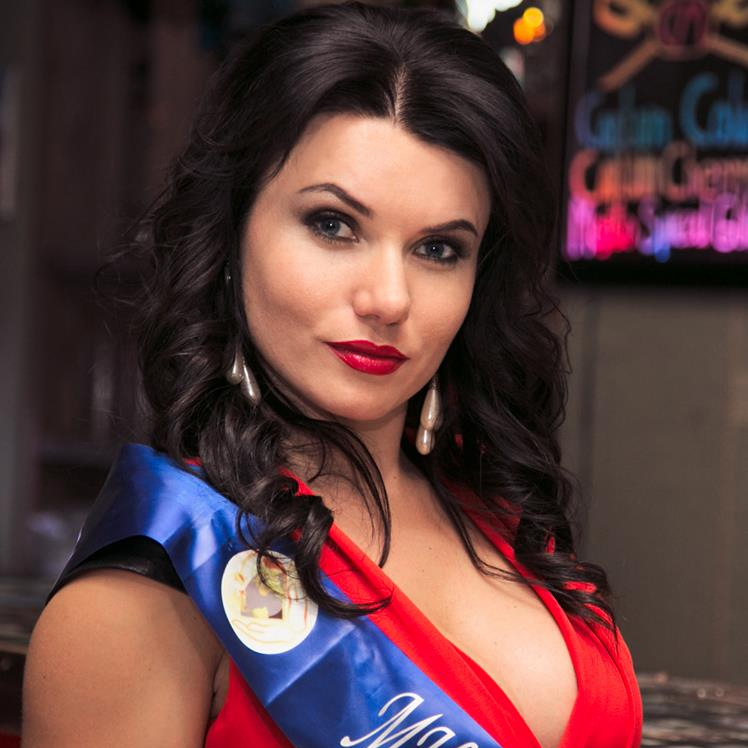 Collective performance of strip dancers, dressed as "tanks", on Times square symbolizes the delusiveness of "Russian threat" and the reality of love.
News Life.ru

Burlesque musical about the life and times of the legendary Lucky Lee - most famous gentlemen's club owner in modern Russia. Its US tour is arranged as an Internatioonal Peacemaking Rescue Expedition with celebrity participants and worldwide resonance.
Lucky's Mission 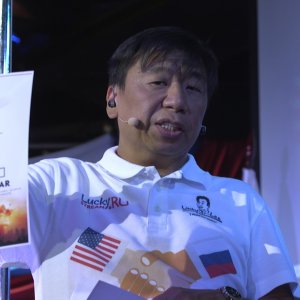 Lucky Lee
The show's producer, peace activist, MakeLoveNotWar'2016 mission founder
Ever since I became a public figure, started my own club in 2005, what mattered most to me – far more than glam and glitter of nightlife or fast and easy money – was reconciliation. Reconciliation of post-Soviet, traumatized society and the Western, free-of-shame entertainment culture. Reconciliation of my club and the local authorities (often – and mistakingly – seeing it as a threat to morality and order). Reconciliation between the actresses of my troupe. Reconciliation with my family members…

You will see it all in the show. It's almost a documentary of those events – except the lines are rhymed, and the moves are synchronized. And I managed to reconciliate many of the mentioned above.

But, as time went by, I noticed that the tension on higher levels got harder. A couple of years ago it became evident that the Russia/US confrontation is reaching its pre-Perestroyka level. It looks like the Iron Curtain is about to fall again, and the Cold War is not a fainted memory anymore.

That's when I started to alarm. I recorded several video appeals to world's most notable peacemakers and reformers: Mikhail Gorbachev, Hugh Hefner.

I started an online voting campaign, suggesting to choose between Love and War.

I arranged a street performance on Times square, provoking everyone to think critically about the stereotypes about Russians.

And I charged my musical US tour with a passionate anti-war message, clear to every living soul: Make Love Not War'2016.

But in the end of the day I feel that I did all I could to keep peace on our planet.

It's as simple as that, believe me - if each of you takes up my call.

Contact
If you need to get in touch with us, send a note to pr@goldengirls.ru or follow us on facebook for more updates and details.
Tel
+7 495 662-98-43
Photo courtesy of Lucky Lee Production